Winter Sale now on Get a free online quote

Home / What defines an Orangery?

What defines an Orangery? 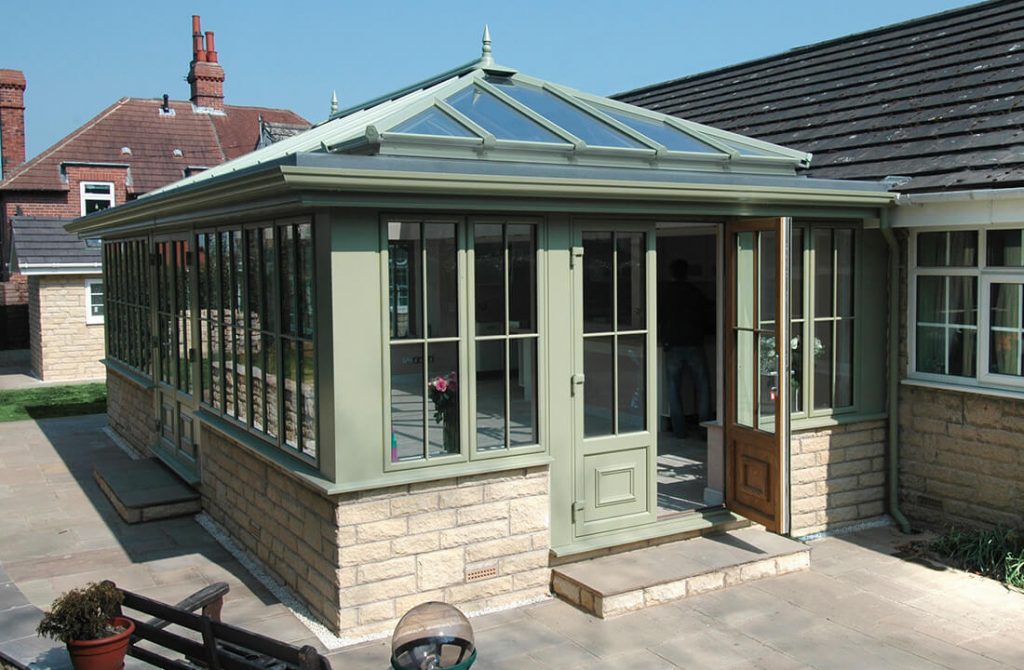 Originally only found on homes of the very wealthy, in recent years orangeries have become increasingly attainable to the average homeowner. A form of glazed extension, you might be curious to know exactly what an orangery will bring to a home. Well, Northern Trade is here to help; we’ve taken a closer look into them, so you’re more informed on the subject.

What is an orangery?

A typical component of an orangery is their lavish lantern roofs, however they also consist of:

Whilst they’re usually typified by their lantern roofs, it’s worth noting that these days they are available with a full glass roof too.

Orangeries have their origins in seventeenth-century Britain. During this period, they were mainly used by wealthy landowners to keep orange and other citrus trees inside during the winter – hence the name. Housing these trees in an orangery shielded them from the elements, so they had a warm place in which to grow. Many orangeries were also insulated with straw, or had a stove, underfloor heating or shutters fitted, to keep the structure warm too.

What’s the difference between an orangery and a conservatory?

Nowadays, orangeries and conservatories are fitted with double glazing, utilising advanced glass technology to ensure for a comfortable living space throughout the year. When installed well, either should add considerable value to your property too.

Related to this post: Building Regulations for Orangeries – Our Quick Guide

If you’re considering a glazed extension for your home but you’re not sure whether an orangery or conservatory is right for you, get in touch with the team at Northern Trade. We are extensively experienced fitting both structures and can help you decide which is best for your home. Give us a call on 01274 266 880 or contact us online.

Already have a home improvement project in mind? Where necessary, we can have a friendly member of staff pay a visit to your home and discuss the specifics of your ambition. 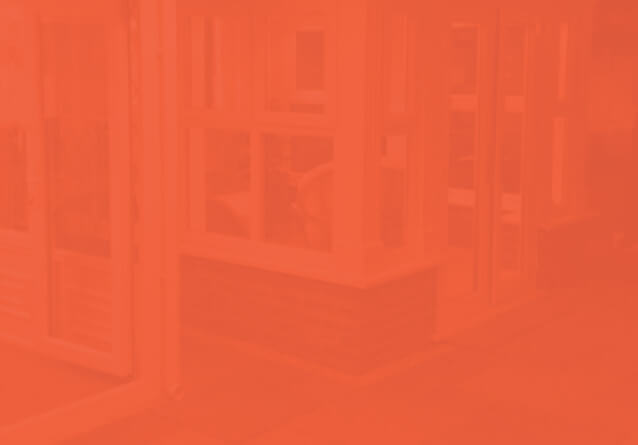 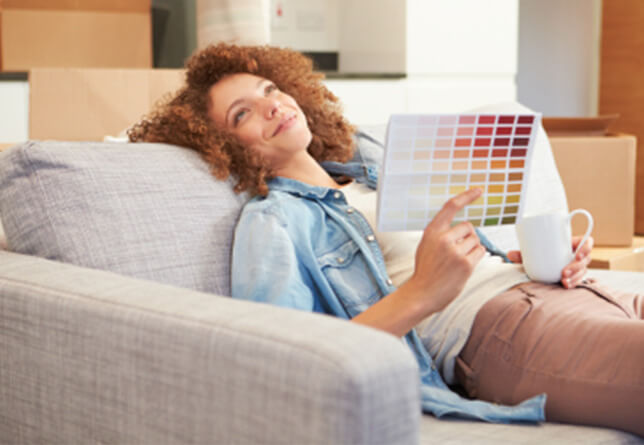 Spreading the cost of your window, door, or conservatory installation with our 0% finance means removing the financial boundaries that would otherwise stand in the way.

Operating out of a market town means we can pass on that family-run touch to every home we work on. Based in Pudsey, we can serve residents in Leeds, Sheffield, Barnsley & beyond.

Every window, door, and conservatory come backed by a 10-year guarantee to let homeowners enjoy their improved home with complete peace of mind.

With Northern Trade, you can expect windows and doors that never compromise quality without breaking the bank. We’ve taken extra care to price products affordably.